After a 20 year struggle to manage his weight and remain fit, Ray developed some unique insights on the body’s ability to burn calories and applied some basic thermodynamic principles, ultimately losing — and keeping off — over 50 pounds of excess body fat. 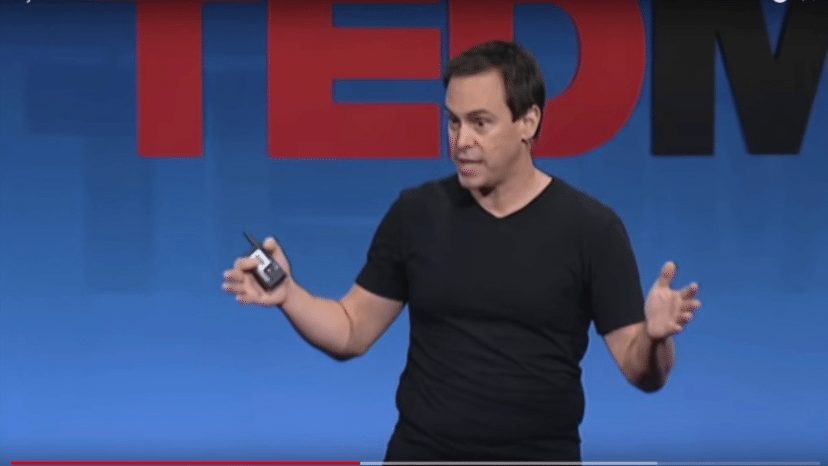 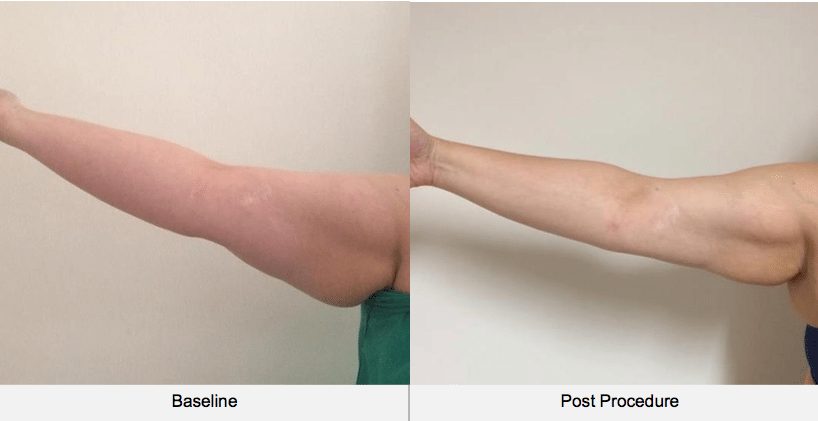 The following results are from a Clinical Study conducted by Royal North Shore Hospital specifically on CLATUU.

“In one study with 42 patients, 79% noticed fat reduction on themselves at 2-4 months. Another study with 50 patients, 89% showed a noticeable improvement in photography with a similar proportion (80%) being happy with the results at 6 months”.

Our study showed no adverse effects associated with CLATUU cryolipolysis. Our subjects experienced an initial ‘suction’ discomfort lasting 5-10 minutes followed by cold-induced numbness for the rest of the procedure. The most common post-treatment effect was numbness lasting from 1 to 3 weeks. One patient with atopic dermatitis experienced mild itching over the treated site for a few days post-cryolipolysis.

* Results vary from person to person due to family history, age, and different skin types. Conclusion: “Prolonged, controlled local skin cooling can induce selective damage and subsequent loss of subcutaneous fat, without damaging the overlying skin. Typically there was no clinical or histological evidence of injury to the skin and no scarring”. Conclusion: “In clinical studies, cryolipolysis was shown to reduce subcutaneous fat at the treatment site by up to 25% after one treatment. Improvements were seen in 86% of treated subjects”. 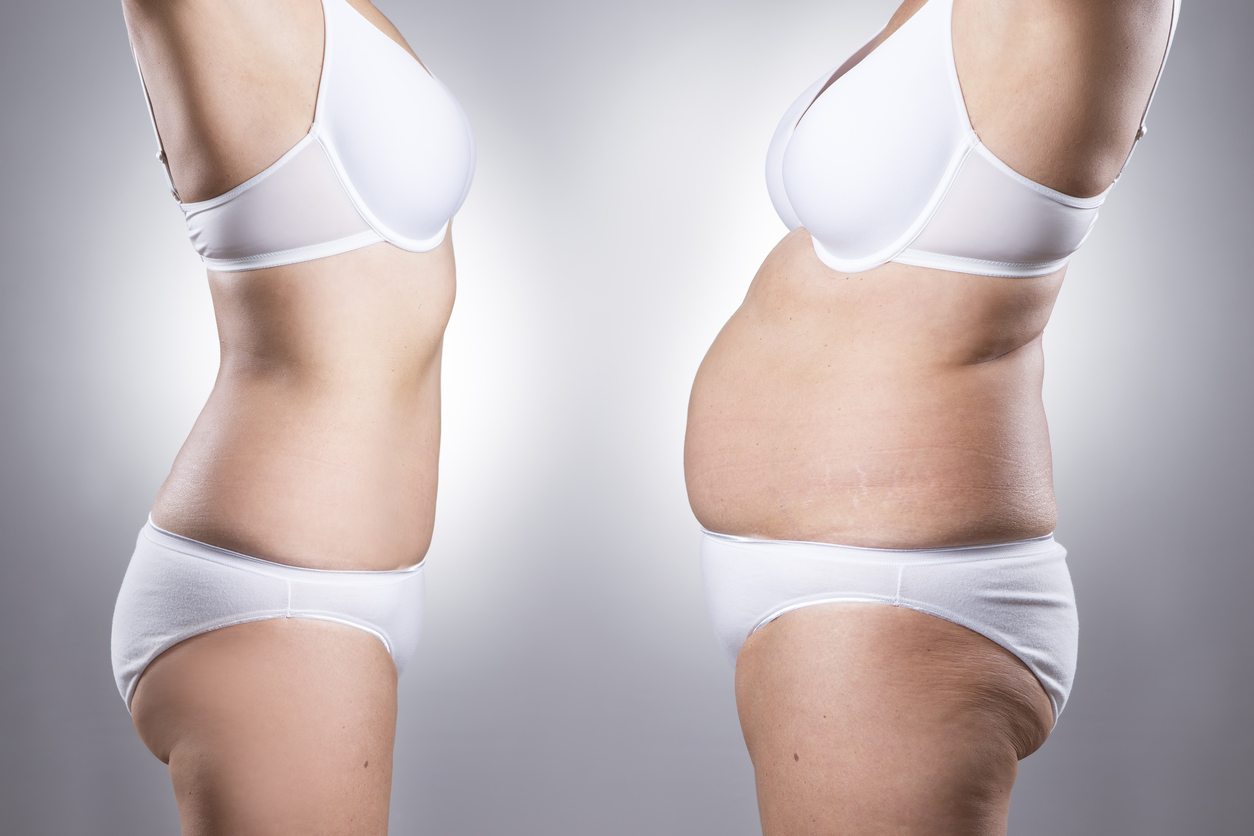 Conclusion: “Cryolipolysis has demonstrated efficacy in both human and animal studies. Histology findings also confirm the selective reduction of fat in both humans and animals, with evidence of a gradual thinning of the fat layer over a period of two to four months. Importantly, cryolipolysis has not produced any significant adverse side effects in studies to date”. Conclusion: “In clinical studies, cryolipolysis was shown to reduce subcutaneous fat at the treatment site by up to 25% after one treatment. Improvements were seen in 86% of treated subjects” Conclusion: “Cryolipolysis is a promising procedure for nonsurgical fat reduction and body contouring and presents a compelling alternative to liposuction and other, more invasive methods. This procedure appears to be safe in the short term, with a limited side effect profile, and results in significant fat reduction when used for localized adiposities”

Watch the videos below Learn more about our Gold Standard Medical Grade technology in this video, the non-invasive, no downtime, strong and powerful natural body contouring treatment. 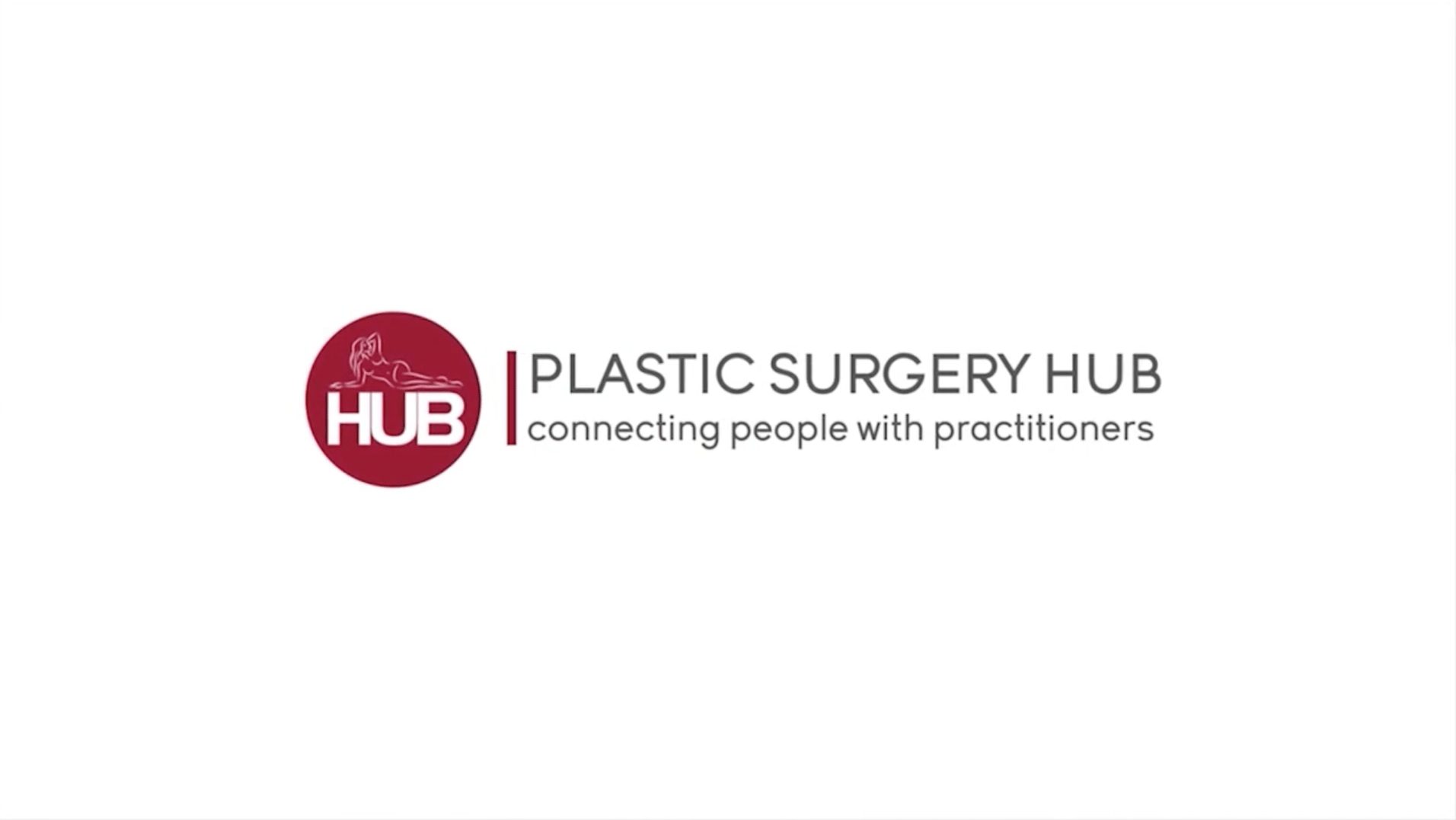 Trish Hammond from Plastic Surgery Hub, discusses the technology and benefits of Cryolipolysis in this short video to help you understand how the technology helps to reduce fat deposits in otherwise hard to treat areas. This video explains in details how medical grade technology, destroys fat cells which are chilled using a controlled cooling system to the point where the body’s natural “apoptosis” processes are triggered, gradually collecting these damaged fat cells and eliminating them from the body.

Select which clinic you want to purchase from:

*Treatments can only be used at the clinic they are being purchased from and cannot be transferred.